Recently, we’ve seen several positive signs indicating that the apartment industry had shaken off the worst impact of the pandemic and was headed in the direction of a recovery.

Unfortunately, that forward momentum wasn’t present during the seven-day period ending on July 12, according to data from Radix.

Traffic and leases were down for a second straight week in most metropolitan statistical areas (MSA), and the national occupancy and leased-percentage rates took noticeable week-over-week dips.

The resurgence of new coronavirus cases in many MSAs and the resulting partial shutdowns in lots of those areas are certainly part of the explanation. Still, it is too early to draw sweeping conclusions about what the rest of the summer and the early part of the fall will look like. At Radix, we will continue to monitor the leading indicators (traffic and leases) for any signs of a deepening downward trend, which would invariably impact occupancy and leased percentage within weeks if the trend continues.

Below are some of the specific takeaways from the week ending on July 12: 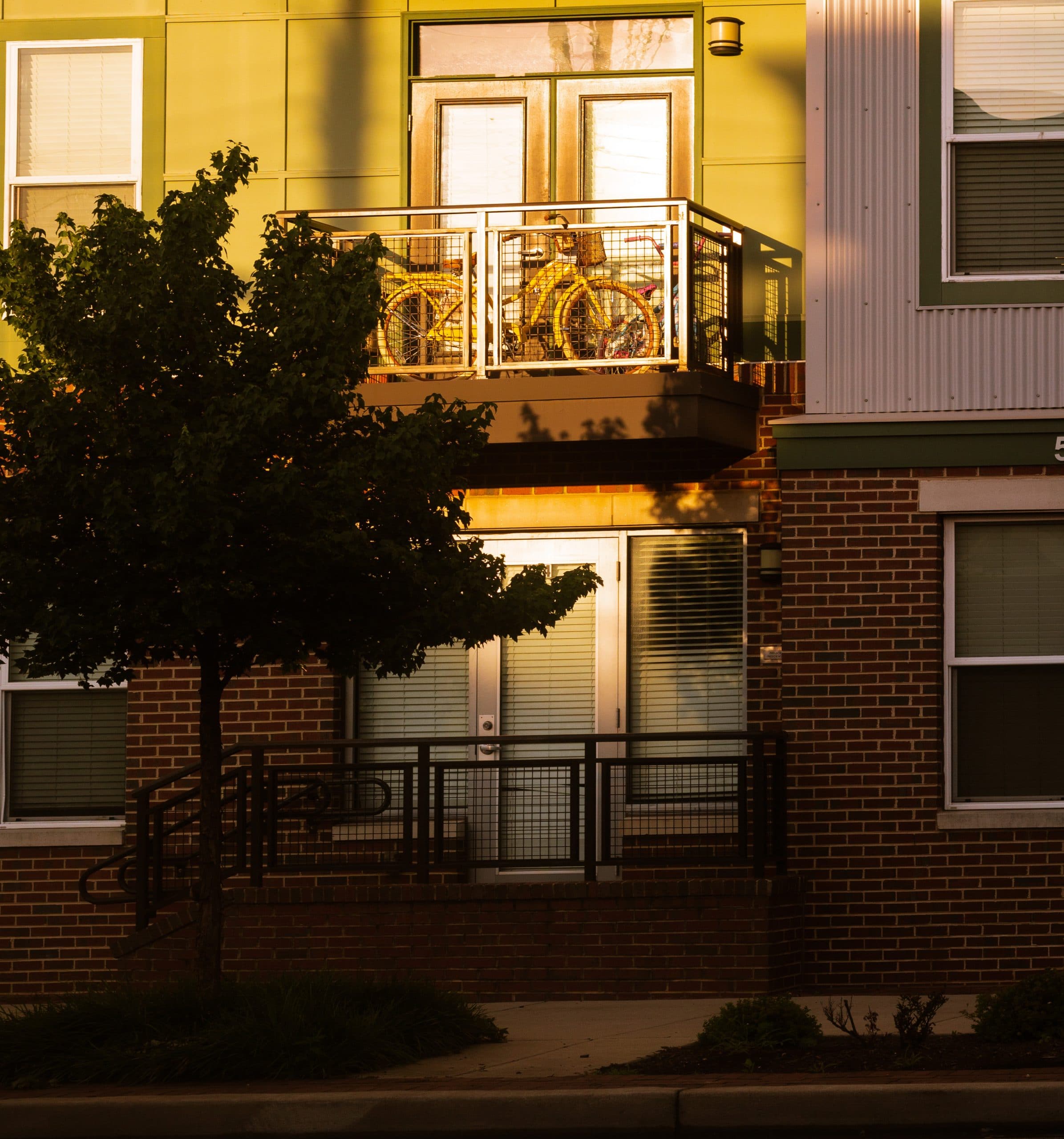 Tenant traffic at metro Phoenix apartments has steadily improved since the beginning of April, according to a new report from Radix, a Scottsdale-based data research firm that tracks apartment activity nationwide.